It won’t get better. Set that boundary now. 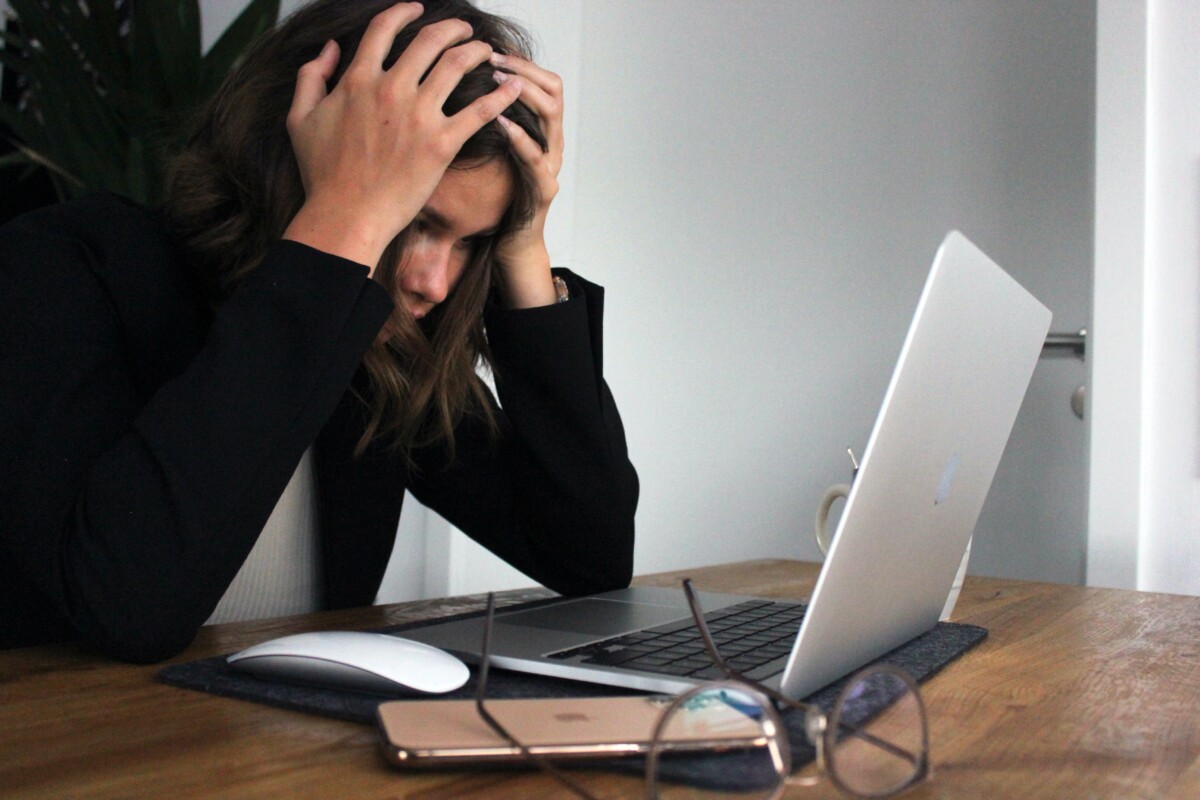 Many years ago I was doing some field work over a few days with a coworker who was an older male. It seemed sensible that we would take one vehicle to the place we were conducting the work, and even though my gut-reaction to sharing a ride with him was palpably ominous, I, being one who didn’t want to cause conflict, agreed to the ride-sharing.

Here’s the set up: This man held a senior position with the company I worked for. He was racist, xenophobic, sexist and homophobic. (Insert all the -ists and -phobics here, and you’ve got him.) The comments he would make in the office constantly bigoted. His beliefs and values were completely the opposite of mine.

Do did I complain to my bosses?

Did I complain about this to my co-workers and others who had no power to address this situation?

You bet I did. Commiseration, complaining and self-pity can feel great for a little bit, right? And who wants to create conflict anyway? Hint: This strategy does nothing to work toward a solution that feels better.

So let’s get back to this car ride:

Picture this: Me, early 30-year-old woman. Him, 40-something with a senior position. We’re in his car. He’s doing all the talking. And we finally get to it. In the most matter of fact way, he tells me:

“You don’t want to touch a faggot because you’ll get AIDS.”

As I write this my stomach still flips.

I didn’t know what to do or say. I wanted to get out of that car then and there. I felt threatened. I felt as if he might have been baiting me. I was dumbfounded because it was the late 2000’s and here was someone who was using THAT f-word and spouting out rhetoric about AIDS that I assumed we had done away with in the 1980’s.

I don’t remember what I did in that moment, because I was so shocked. I doubt I said a single word in support of homosexuals, and I am 100% certain I wouldn’t have educated him on the facts about AIDS. I may have made a small remark.

What I do remember, though, is thinking “I have to get out of this car. I have to get away from this person.”

“So Merideth,” you say. “Surely you reported this to your employer, right.”

I definitely shared it with my coworkers, friends, and anyone else how would listen. Heck, I’m still talking about, many years later.

I avoided any conflict by not reporting this. I questioned myself, convincing myself that I was overreacting, making a big deal out of it. Pretty much I gaslit myself.

What would I do today? Report the heck out of that, after letting the co-worker know that his words were hurtful and unacceptable AFTER we were back in the office and I wasn’t alone with him in his car.

And, actually, I wouldn’t be in his car. I would take my own. I would ensure that I felt safe and comfortable on my way to and back from the field work.

And how about this: What if I spoke to my employer prior to this field work and let them know that I felt at best offended by this co-worker’s behaviour, and at worst, unsafe in his company?

How novel, right? Standing up for myself and ensuring that I worked in an environment where my concerns were acknowledged and I didn’t fear negative push back when reporting harassment and violence towards other groups of people. Huh. There’s a thought.

Unfortunately, I know I’m not the only person who’s encountered a situation like this. In fact, being a white woman, my lived experience is likely smooth sailing compared to others who are marginalized by the system. I’m not downplaying my own experience, but I want to acknowledge that power dynamics cause many others to put up with much worse harassment and violence on a frequent basis for fear of losing their job, risking their reputation, and other real threats to their security and well-being.

Fortunately I didn’t have to work with this man for much longer. My maternity leave with my second child “solved” this problem.

But of course, it solved no problem. It only went away because I distanced myself. New problems arose. People are still racist and bigoted. I still hear the hurtful comments.

The difference is that I’ve made a conscious choice to work with people with missions to support those marginalized by the system. Luckily I don’t run into the issue worrying about having to shut down my colleagues’ crappy remarks,

And when I’m in the company of others who make racist, xenophobic, homophobic, and just plain bigoted remarks, I speak up. With practice – a LOT of fearful practice! – I’ve developed the skill to let people know that I don’t allow comments like those in my company. I’ve learned that if I speak confidently and in a matter of fact way, I can shut down those comments.

Again, the colour of my skin and other circumstances play into my ability to feel safe making these comments.

I share all of this with the hope that you can take some time to consider that situation that you wish would just go away, which you know won’t go away unless you say something.

That situation which eats away at you every day after work, and when you’re laying down to sleep.

I invite you to consider how you can start setting small boundaries that will help you feel safer at work. Imagine how these small boundaries will grow in a way that will start freeing up your energy and time so that you can concentrate on the things that matter to you and your career growth.

Yes, it’s going to feel difficult and unsafe at times. That’s what change does. Despite the discomfort of the current situation, the paradox is there’s comfort in staying in that uncomfortable space. It’s a true neurological tendency.

Your problems won’t go away until you set new boundaries.

← Prev: EXERCISE: What Will Happen If You Let Yourself...BE Yourself? Boundaries + Creating Safe Spaces for Others → 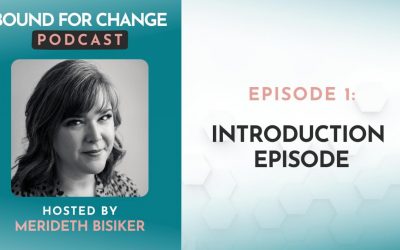 This is the kickoff “little bit about me” episode of the podcast where you get to know host and coach Merideth Bisiker personally, before diving into the full podcast episodes. 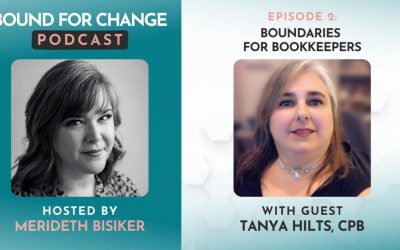 Boundaries for Bookkeepers with Tanya Hilts

In this episode, you’ll meet Tanya Hilts, Certified Professional Bookkeeper. Tanya is renowned on the Canadian and US bookkeeping circles as THE go-to expert on how to run and grow a successful bookkeeping practice that makes a profit. The reason Tanya’s been successful? She’s learned to set boundaries with her clients. 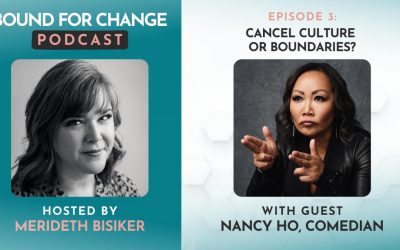 Comedy can make you laugh or…cringe. In this episode, comedian Nancy Ho leads us through an exploration of where boundaries end and cancel culture begins in the arts and entertainment industry.